The U.S. President, Joe Biden, has ordered a full investigation into the less than two hours glitch on the digital NOTAM equipment which on Wednesday, disrupted over 5000 flights.

Although the duration of the disruption didn’t last long the effect was far-reaching, and rippled throughout the air transport world.

Also, the Transportation Secretary, Pete Buttigieg, on another occasion affirmed the President’s directive and reiterated that an investigation will be launched into the outage.

According to a Cable Network News, CNN interview monitored, Technicians were trying to fix a rare reboot of the NOTAM system on Tuesday afternoon when the agency found a single corrupted file in both the main and backup systems.

Hence, repairs reportedly started in earnest on the corrupted files but could not be satisfactorily completed as the system was nudged throughout Tuesday night.

However, in the early morning hours of Wednesday, the decision was made to do a reboot and it began in earnest. After several unsuccessful attempts to resolve the glitch which was found to take more time than envisaged, the technicians by 7.30 am, decided to halt all scheduled takeoff.

Also, barely 45 minutes after, that was about 9 a.m. EST., the ground stop was lifted and domestic departures at all other airports resumed.

By late on Wednesday, the system was mostly back to normal but Nature had other plans as major weather systems on the West Coast, across the Plains, and in the Southeast added to the misery.

Meanwhile, White House Press Secretary, Karine Jean-Pierre, in a media statement said there was no evidence the outage was caused by a cyberattack and added that the Department of Transportation will be conducting a full investigation. 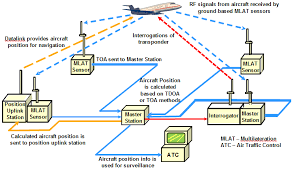 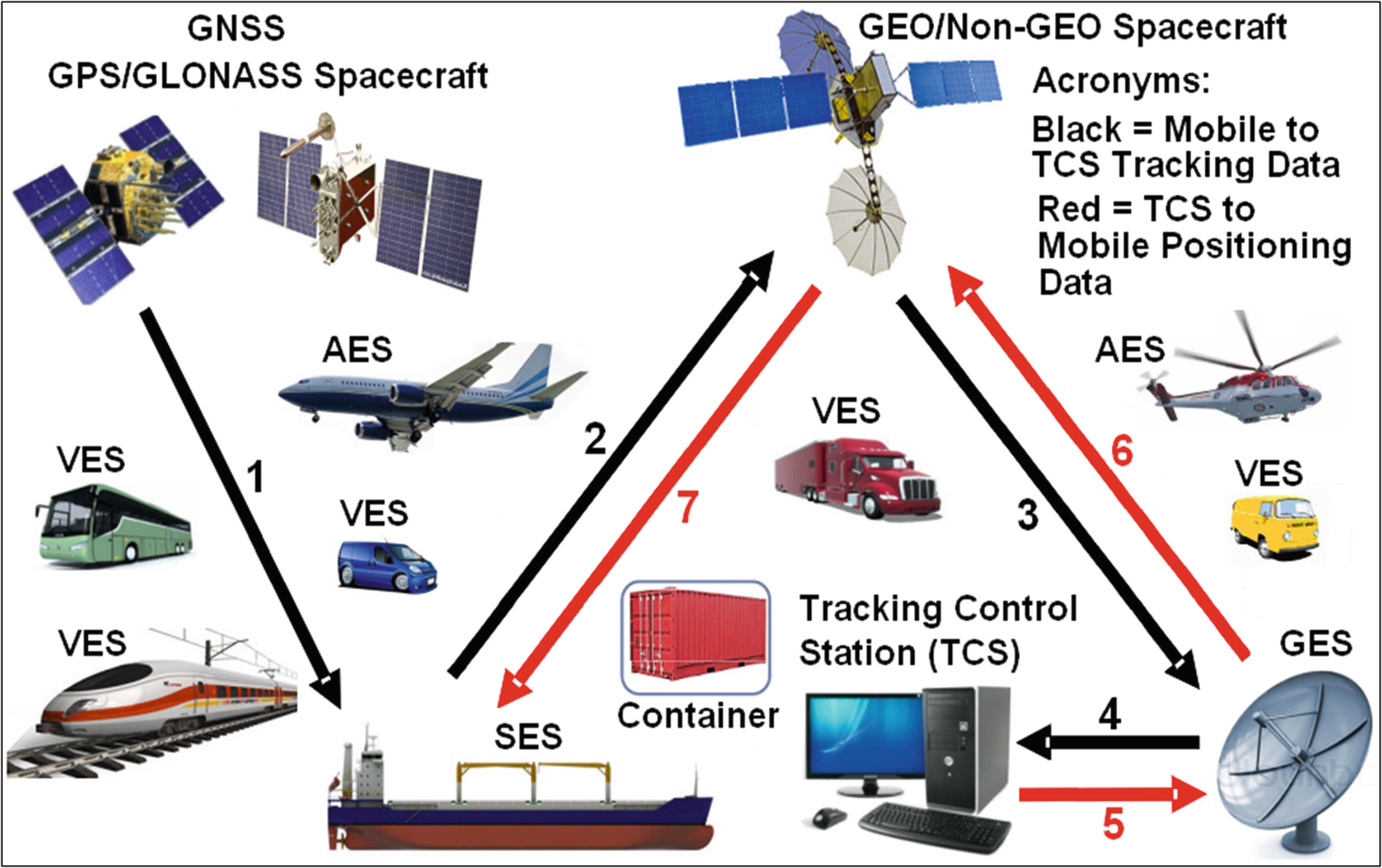