The second leg of the Quarterfinals of the 2021/2022 UEFA Champions League matches that will determine the teams that will grab the Semi-finals slots come up tonight.

At the Santiago Bernabeau in the Spanish Capital, 13-time champions, Real Madrid with three goals to one advantage from the first leg will tackle the Defending Champions and two-time winners, Chelsea, to know who goes to the last four.

By tomorrow, Wednesday, the six-time champion, Liverpool will be away to the two-time winners, Benfica in Portugal, while at the Stadio Metropolitan, the three-time losing finalist, Atletico Madrid, will battle last year’s finalist, Manchester City.
The UEFA Disciplinary Committee had imposed a partial ban on the Metropolitan Stadium for discriminatory misconduct by their fans during the first leg.

As a result, five thousand Atletico fans will not be allowed into the Stadium and all the five thousand seats will be covered and the section closed to fans.

Recall that in the first legs played almost ten days ago, Liverpool thrashed Benfica by three goals to one, while Manchester City pipped Atletico Madrid by a single goal.

Of note to both the Quarter – Finals and Semi-Finals matches from this year’s edition, is that the away goals rule has been abolished which means that at the end of the second leg, if the goals aggregates are level, the ties will go to EXTRA TIME and PENALTY SHOOT OUT if required, irrespective of the number of goals scored.
Story Written by Sports Correspondent OMOKAYODE MUSE 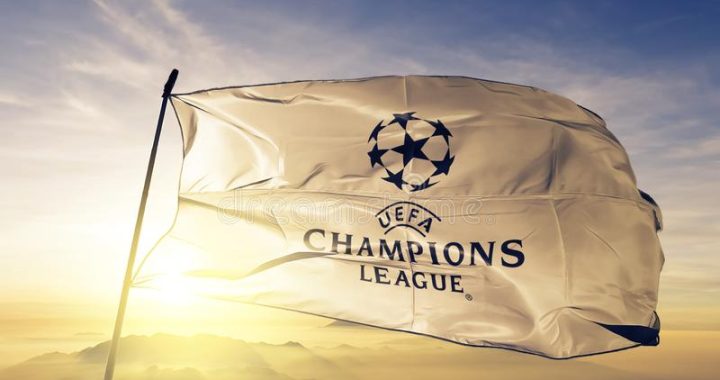