Nigeria’s Federal Government has announced the postponement of the reopening of its international airports being managed by the Federal Airport Authority, FAAN.

Captain Hadi Sirika, the Minister of Aviation, made this known in a message on his twitter handle on Monday.

In the tweet, Hadi Sirika announced that the Federal Government had decided to extend the closure of its airports by two weeks

Sirika through the tweet said that the since the President and Commander In Chief had announced the two weeks extension to further contain the COVID-19 pandemic, the committee had no option but to also extend reopening of the international for two weeks hence the announcement.

His tweet read, “As a result of the extension on lockdown by Mr President, it is no longer possible for us to open our airspace and airports for normal operations by the 23rd April 2020.

He noted that by the announcement made when the airports were shut down, they ought to be opened on 23rd April 2020, and that is no more feasible because of the Federal Government extension of the lockdown by two weeks hence the airports’ closure will equally be extended for two weeks due to the COVID-19 pandemic.

The tweet affirmed that the airports will remain closed for a further two weeks. This is subject to review as appropriate“ 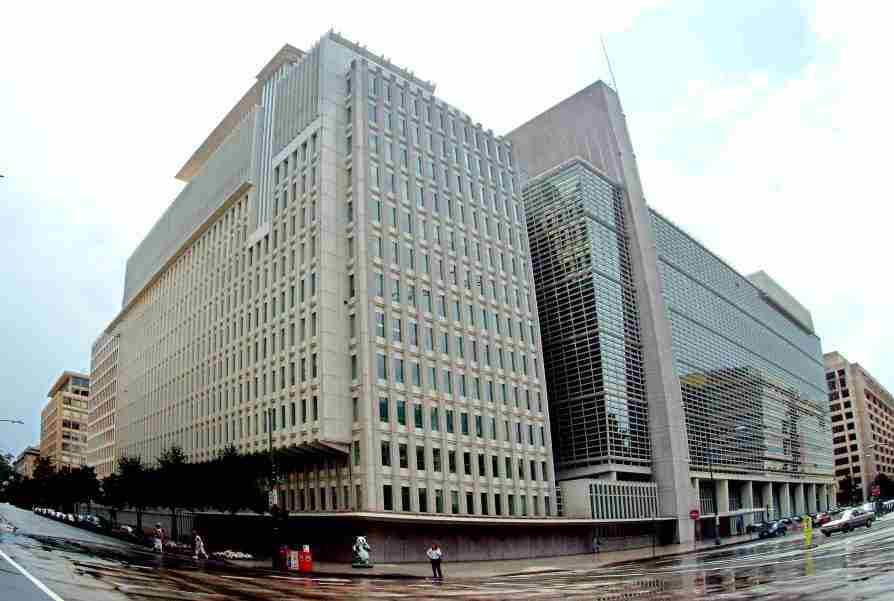