Peaceful occupation of the terminal building by the aviation security workers in Frankfurt airport, Germany

The downing of tools by avsec personnel at the Frankfurt International Airport turned the strike the cynosure of all eyes as many travellers who missed the earlier advisory by the airport managers, Fraport, who advised passengers to postpone their trips due to the ‘labour action’ organized by the trade union Vereinte Dienstleistungsgewerkschaft (ver.di), had unpleasant experiences. They were stranded.

Those passengers who fell victim had bad narratives because as early as 2 am local time. The union had down tools thus effectively shutting down the air space as no takeoff or landing ever took place.

According to Ralph Beisel, the General Manager, Working Group of German Airports, “the short-term worker’s activity means a horror scenario for the passengers, who have no way of preparing for the flight cancellations”

However, a Verdi spokesperson said “an emergency service was set up for passengers transferring through Frankfurt”

Wolfgang Pieper, one of the negotiators while commenting on the plight of the workers said, “the work of the aviation security forces must remain financially attractive so that the urgently needed specialists can be recruited”.

Pieper further said on the union’s website that, “at least 150 specialists are currently needed in Frankfurt in order to be able to check passengers in a reasonable time and to avoid long queues. Therefore, the wage must be increased by at least 1 euro. The employer offer is far below what the employees demand,” the statement said. 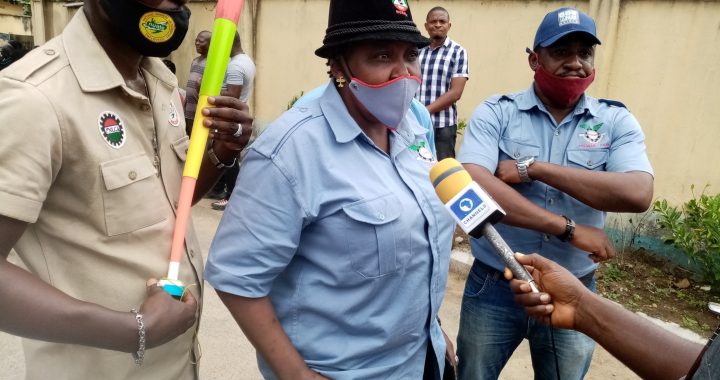 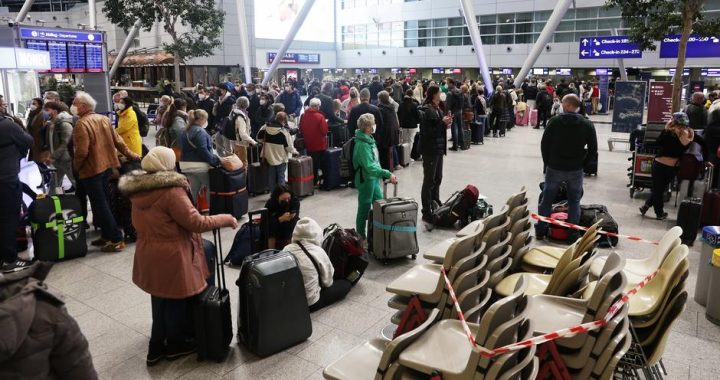 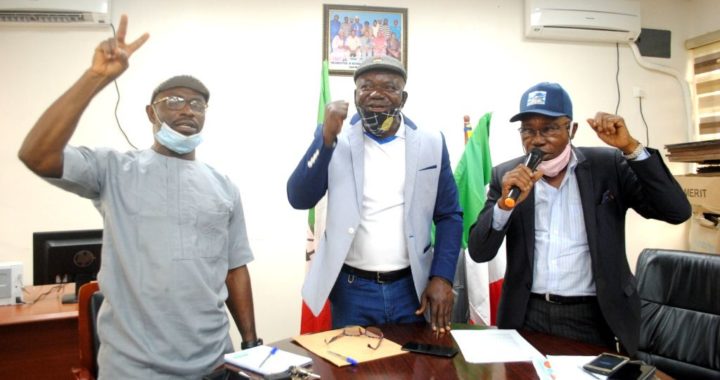