The lingering outstanding deductions from workers’ salaries, for their contributions to the cooperative and thrift society which hitherto had accumulated from the middle of last year 2020, to September 2021, has been paid up to date.

The President of the aviation agencies’ cooperative society, Mr Babatunde Sotin, who confirmed the payment said the contributions of staff of the Federal Airports Authority of Nigeria, FAAN, had been paid up to date.

He sympathized with the management of FAAN saying what the organization went through as a result of the debilitating effect of COVID-19, was such that could confound the sense of judgement of many other managements and put them at the knife edge.

He however commended FAAN management led by the Managing Director, Capt Hamisu Rabiu Yadudu, for living up to his promise of paying the workers outstanding cooperative deductions as soon as its revenue improves and the promise made had been fulfilled.

Also, the National Secretary, Association of Nigeria Aviation Professionals, ANAP, FAAN chapter, Comrade Jimoh Abdul Mumuni, was all smiles when asked of his members’ reaction to the backlog of cooperative deductions just paid.
Comrade Mumuni commended Capt Hamisu Rabiu Yadudu for living up to his promises on staff welfare.

He said that apart from clearing the backlog of cooperative deductions, FAAN management had even begun payment of staff furniture allowance that predates the current management.

The Chief Scribe of ANAP, FAAN national chapter, Comrade Abdul Mumuni added that payment had started on the lingering furniture grant for staff dated back to 2004.

Jimoh Mumuni said Capt Yadudu had effected payment for the initial four years which was 2004 to 2008.

Comrade Mumuni, in a very uncommon candour, described FAAN MD, as a man of his words and said the MD will not renege on any staff welfare matter hence, his implicit confidence in Yadudu as a worthy leader and compassionate manager of human resources 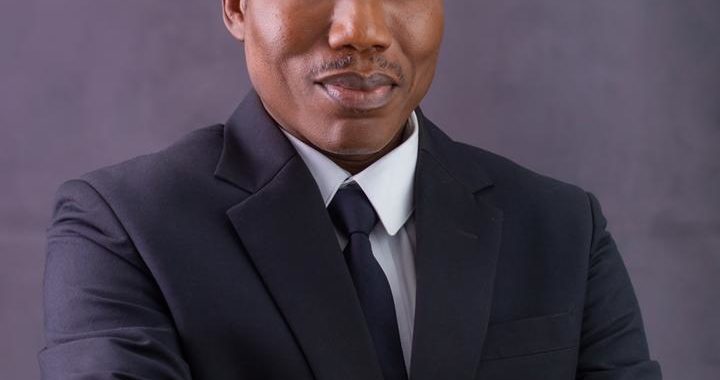