The Lagos State Ministry of Tourism, Arts and Culture, in partnership with Africa Film Academy, has launched a Film Training project for youths in designated centres in Alimosho, Badagry and Epe, representing the three Senatorial Districts of Lagos State.

Speaking at the launch of the training program in Alimosho, the Commissioner, Mrs. Uzamat Akinbile-Yusuf, disclosed that the initiative was in continuation of the efforts of the Ministry to discover, encourage and nurture creative youths of the State to compete globally in terms of content and technical know-how in film production.

According to Akinbile-Yusuf, the partnership with Africa Film Academy (AFA), the most prestigious Movie Academy Awards in Africa (AMAA) that has in the past 17 years rewarded excellence in Africa, will develop talents and integrate participants into the motion picture industry.

She disclosed that the Academy will train and equip 600 participants free with skills required in the Motion Picture Industry to enable them to translate the knowledge gained into the creation and development of industry-standard commercially viable films.

Informing that the academy will also help participants to develop soft skills needed to attract clients as start-ups and to also climb the ladder of their careers in the shortest time, Akinbile-Yusuf explained that the training was quite different and unique this time around because it had been taken to the grassroots from the previous urban locations.

The Commissioner averred that the Ministry had also taken cognizance of the need to get disadvantaged women and out-of-school girls to be part of the program and will be working with NGOs to make it a reality.

Speaking during the flag-off, the founder of Africa Film Academy, Peace Anyiam-Osigwe, commended the Governor of Lagos State for the initiative, describing it as a laudable program that can address the youths restlessness.

She stated that Africa Film Academy had extensive experience in capacity-building, having done similar projects like the “100 Film Project” which was designed to train, support and provide jobs for young creative individuals across Africa.

Also speaking at the launch, the Director of Studies, Mr Keppy Ekpenyong-Bassey, said that the students should expect the best as they will be learning from veterans in the industry who will ensure they are adequately trained to succeed in the film industry.

He disclosed that courses to be offered during the six-weeks free intensive training include Acting, Art Directing, Lights & Lighting, Sound Production and Post Production.

Registration for the first intakes of the training program is still ongoing. Interested applicants from Alimosho are to register online via: https://www.africafilmacademy.com/film-in-a-box-lagos 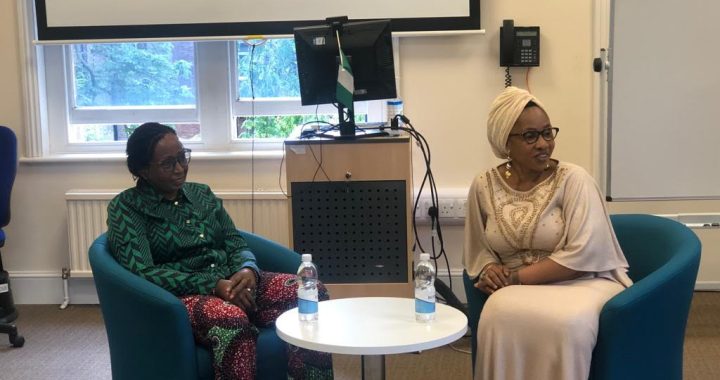 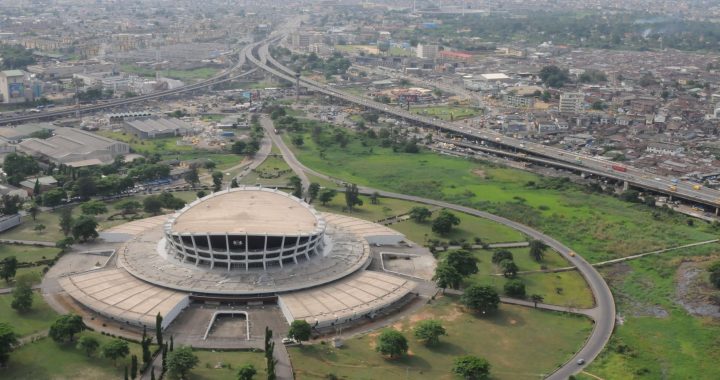