The full list of corruption allegations against the Attorney General of the Federation and Minister of Justice, Abubakar Malami, sent to President Muhammadu Buhari by combination of civil society groups have been revealed.

The petition by the combined Civil Society Organisations, titled “Compilation of Corruption Allegations and Abuse of Office” was signed by the Chairman, Civil Society Network Against Corruption, Olanrewaju Suraju; Chairman, Centre for Anti-Corruption and Open Leadership, Debo Adeniran; and Co-founder, Say No Campaign, Ezenwa Nwagwu.

The Petitioners stated that, “We have listed these corruption cases after painstaking compilation of high profile corruption issues involving the country’s No 1 law officer. The President must act without delay,” the groups said.

The allegations include the alleged auctioning of sea vessels holding crude oil seized by the Federal Government, violating Section 31(2) and (4) of the EFCC Act 2004. The coalition said Malami also authorized the sale of vessels by companies under EFCC prosecution for similar offence of illegal bunkering.

“This action was admitted by the AGF through his media aide pleading presumption of innocence on the part of the accused, in the case being prosecuted by the Federal Government through EFCC,” the letter read. The minister was accused of twisting the law to shield his family members, corrupt officials and institutions in the most brazen manners.

The AGF was blamed for the reinstatement of Abdulrasheed Maina, former Chairman of the Pension Reform Task Team, into the Federal Civil Service Commission without due process.

Malami was accused of filing for the discontinuation of a N25billion criminal charge against Senator Danjuma Goje without any justification after over seven years of diligent investigation and prosecution by the Economic and Financial Crimes Commission (EFCC).

He was alleged to have withdrawn criminal charges against soldiers accused of killing police officers and a civilian in the bid to aid the escape of billionaire kidnapper, Bala Hamisu, popularly known as Wadume.
The letter recalled that on November 18, 2018, Malami, through a lawyer from his office, Pius Akuta, withdrew a fraud case filed by the EFCC at Lagos High Court against John Abebe, younger brother to late Stella Obasanjo.

It noted that EFCC resisted the illegal move in the case before Justice Mojisola Dada on the ground that the AGF had no constitutional power to take over a case filed in the court. The coalition cited withdrawal of a criminal case against the Chairman, Code of Conduct Tribunal (CCT), Danladi Umar; who demanded for the withdrawal of the cases against Mohammed Bello Adoke, Diezani Alison-Madueke and others involved in the Malabu Oil scandal. He also demanded for the suspension of investigation of alleged fraud in Nigeria Incentive-Based Risk Sharing System for Agricultural Lending (NIRSAL).

The AGF was also accused of duplicity of payment of $16.9million fees to two friends as new lawyers for the recovery of the loot traced to a former Head of State, Sani Abacha, after a Swiss lawyer, Enrico Monfrini, who helped in the recovery was fully paid by the previous government.

The minister was indicted for halting the prosecution of former Comptroller General of Customs, Mohammed Inde Dikko, through an alleged suspicious deal between the AGF and the immediate past DSS Director General, as well as shielding the ex-Customs boss from refunding of $8million to the government.

The group said their investigations linked Malami with the allegedly ownership of assets worth billions of Naira acquired after his appointment.
Those listed were Rayhaan Hotels worth about N500million, located at opposite Aminu Kano Teaching Hospital, Zaria Road, Kano State; a property worth about N600million located at Ahmadu Bello Way, Nasarawa GRA, Kano; a newly constructed school at the back of Nitel at Gesse Phase 1, Birni Kebbi, Kebbi State, worth about N700million.

Others were, a property allegedly built by Malami for his son located at Gesse Phase II in Birni Kebbi worth over N400million; a mansion known as Azbir Arena allegedly built by Malami for his second son; Azbir Arena, an entertainment centre worth over N3billion, with a big plaza and kids playing centre and hotel, all combined in one expansive property.

Malami was accused of using the official letterhead of the office of AGF to seek support for his son’s wedding and that he encouraged the defacing of Naira and other currencies to the embarrassment of the country and in violation of section 21(1) and (3) of the Central Bank Act, 2007.

He was accused of allowing the breach of COVID-19 protocol and regulations, putting the lives of Nigerians at risk during the wedding of his son.

The minister was said to have displayed “his unpretentious hatred for the fight against corruption by writing a letter dated 16th December, 2016 withdrawing the case of fraud filed against Godsday Orubebe, former Minister for Niger Delta, in a case involving over N1.97billion, on the ground that there was no basis for filing the charge against him.

The coalition said they believed in due process “which is why we have forwarded this petition to your Excellency for investigation and action in order to restore the sanity of the core mandate of your administration to fight corruption which is at the verge of collapse as a result of the alleged abuse of power and office by the incumbent Attorney General and Minster of Justice.” 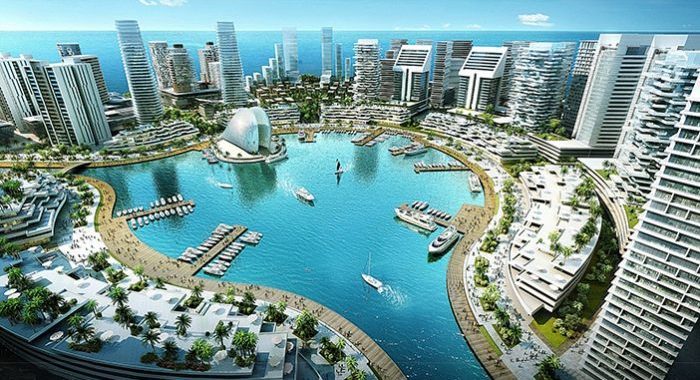 Evil of uncontrolled dredging goes beyond traffic chaos, destroys the soul of a society 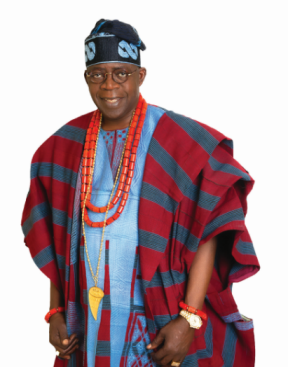 Governor’s Pension: BRF Backed Out Due to Conflict of Morality