The Director-General, Nigerian Civil Aviation Authority, NCAA, Capt Musa Shuaibu Nuhu, says if the rumour making rounds in the social media that all the three frequencies requested by Nigeria’s flag carrier, Air Peace, have been approved by Dubai airport was true, the Emirates should also consider all her frequencies requested from Nigeria approved.

Capt Nuhu was reacting to the letter submitted to his office which indicated a form of release by Dubai Airport lifting the ban on Nigeria and 11 other African countries.

The DG said NCAA had demanded a formal letter from the government of the United Arab Emirates, UAE, stating the terms and conditions in respect of the reversal of the ban pronounced on Nigeria and the designated airline, Air Peace.

According to the Director-General, NCAA, all air transport dealings with the United Arab Emirates, UAE, were guided by the principles itemized in the Bilateral Air Services Agreement, BASA, which both countries mutually agreed to comply with.

He said it was in the spirit of BASA that Nigeria reacted in the readjustment of the slots earlier granted Emirates to commensurate with the slots granted Air Peace as the principle of reciprocity was embedded in the BASA document.

The DG described as insufficient the premise on which the news that made the rounds recently that Dubai Airport had lifted the ban on Nigeria and 11 other African countries.

Capt Musa however acknowledged a letter was submitted to his office in that regard but expressed the opinion that it was procedurally faulty as the airport company of a country cannot exercise such sweeping powers of top diplomatic relations between two sovereign states.

Hence he explained that the appropriate procedure is that the UAE CAA should reach out to the federal government of Nigeria, FGN, on behalf of UAE, then the Nigeria government will give adequate attention to such correspondence. He assured that concerned government agencies and the existing ad-hoc committee will not withhold reaction to such proper initiative.

The NCAA helmsman speaking on the destination granted Air Peace outside Dubai, Sharjah, said the regulatory authority could not speak nor intervene for the airline as it had its business plan and operational strategies to achieve its set goals.

Nuhu however affirmed that on the slots request and the approval granted the Nigeria flag carrier, Air Peace, the NCAA had an obligation to invoke the principle of reciprocity in dealing with the Emirate request although earlier granted provisionally, but was adjusted to commensurate with the way and manner Air Peace request was treated.

He however said he took exception to the nauseating cock-and-bull-story adduced for granting Air Peace one slot out of the three requested. The excuse given was that the Sharjah airport was operating above its capacity.

The DG argued that there cannot be an airport claiming to be more overstretched than the Murtala Muhammed International Airport, MMIA, which still employs its airport management savvy to align the international airlines without any glitch.

Nigeria’s CAA helmsman further reacted that, in the way and manner he heard that the Air Peace slots request had all been granted, was also in the same token granting all the requests made by Emirates. 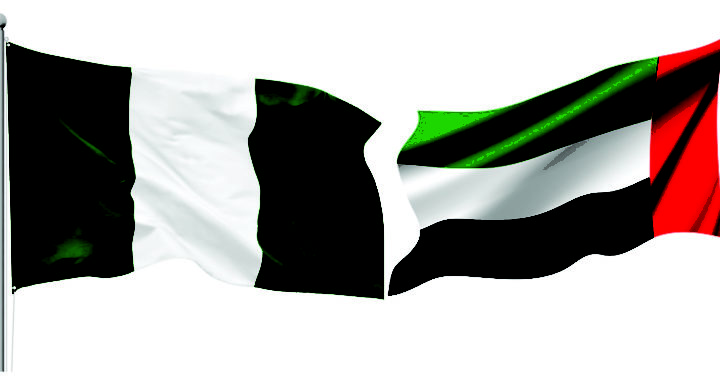