The European Commission has described the continent’s present condition in the light of the raging COVID-19 situation as “fragile both in Europe and worldwide” hence, called for continued measures to minimize the spread of the coronavirus and therefore recommended a 30-day extension of the current EU travel ban with the view to mitigate the spread and ultimately eliminate the virus.

In a statement by the EU Commissioner for Home Affairs, Ylva Johansson, the European Union will likely keep its external borders closed until the 15th June 2020, and the lifting of the travel constraints thereafter shall be done in a phased and coordinated manner with the view to preventing another round of pandemic.

It will be recalled that as at Friday 8th May 2020, when the border closure extension was announced, there were more than 1.5 million cases of coronavirus infection reported across Europe, with Spain, Italy, the United Kingdom and Germany among the worst-hit countries.

While the Commission statement came on Friday, France had already announced on Thursday that it would keep its own borders shut to non-essential travellers until “at least 15th June.”

However, diplomats said the border closure as announced by EU, will not affect the UK since it is still grappling with its transition foray- Brexit- phase and will still be treated in many ways as an EU member.

For example, Healthcare workers and other workers, including those transporting cargoes, are also exempted from the restrictions. 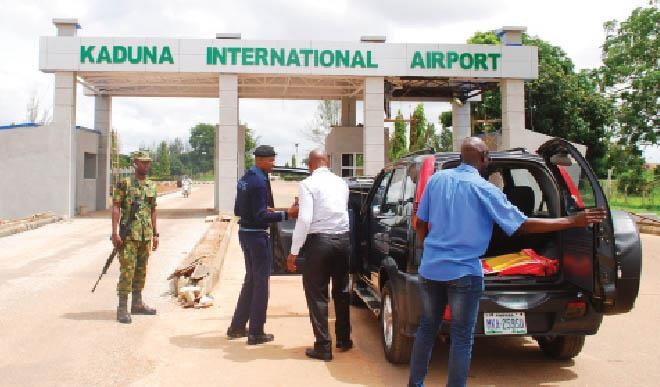