Lagos State Governor, Mr. Babajide Olusola Sanwo-Olu, BOSS, has reinforced his stand on justice for the family of Barrister Bolanle Raheem, who was shot dead by a policeman on Christmas Day.

The state’s number one citizen sent a very high-powered delegation to console the family at their home in Ajah and reassured them the state government will ensure justice is not tampered with in this case.

According to a media statement from the state government, signed by the Commissioner for Information and Strategy, Gbenga Omotoso, the Attorney-General, and Commissioner for Justice, Barrister Moyo Onigbanjo, a Senior Advocate of Nigeria, SAN, told the bereaved husband that the delegation “have the permission of Mr. Governor to tell you that justice will be done in this matter”.

Moyo Onigbanjo further assured Mr. Gbenga Raheem whose wife was murdered in cold blood that, “the matter will be charged to court as soon as the police send us the case file. I will be leading the prosecution to show the seriousness the government attaches to this matter,” he said.

The Special Adviser on Innovation and Technology, Olatunbosun Alake, who was among the entourage said Mr. Governor urged the family to take heart. He prayed that the Almighty God would console the family.

The husband of the late lawyer and investor in real estate, Mr. Gbenga Raheem, thanked Governor Sanwo-Olu for his empathy.

Also in the delegation were the Head of Service, Mr. Hakeem Muri-Okunola, who signed the condolence register on behalf of the government, Women and Poverty Alleviation Commissioner, Mrs. Bolaji Dada, and the Commissioner for Information and Strategy, Gbenga Omotoso. 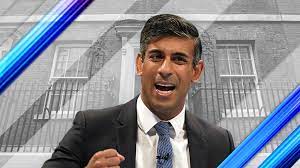 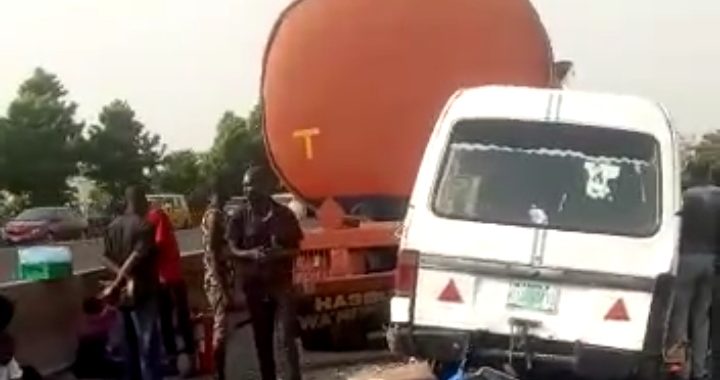 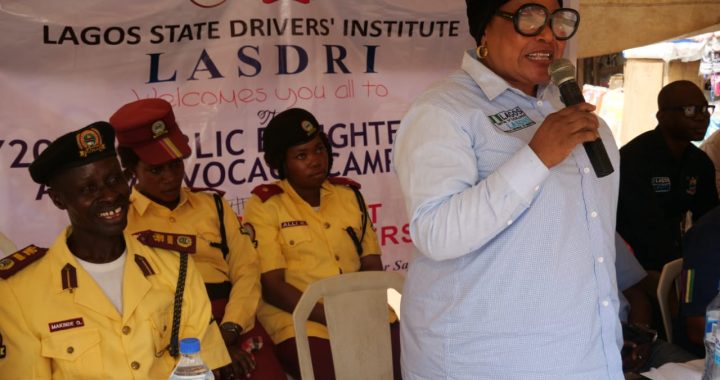