From available records and observational studies, the Nigerian aviation environment has improved from the investigation of more accidents, classified as good, to incidents investigation, dubbed as best. This positive development is evident in the over 7 years free of air accidents, especially among the scheduled commercial airliners.

Engr Akin Olateru, the Commissioner of Accident Investigation Bureau, Nigeria, AIB-N, drove the point home while playing host to the joint Aviation Committees of the Senate and the House of Representatives led by Senator Abiodun Olujimi.

Olateru however revealed that the destination of his flight while at the AIB-N Cockpit, which is unarguably Africa’s foremost air accident investigation agency, AIB, “is to move (AIB-N) from investigating more serious incidents, classified as a better condition, to investigating incidents,” which is universally accepted as the very best, he said.

Responding, Sen. Olujimi commended the Commissioner for his visionary leadership qualities and achievements that have ensured safer skies in Nigeria.

Olujimi also pledged the continuous support of the NASS Joint Committee on Aviation for the fulfillment of AIB’s various plans for the improvement and advancement of accident investigations in Nigeria.

Hon. Nnaji, noted that AIB-N as an organization and its leadership have proven their mettle in the onerous task of meticulous investigation of air accidents and incidents and on most occasions, in the impeccable clinical recommendations issued which have positively impacted air safety in Nigeria.

Nnaji further said, “that is why we got the executive bill with both houses passed and I believe that very soon you will change from AIB to the Nigerian Safety Investigation Bureau (NSIB), he said.

The AIB-N helmsman, Engr. Olateru, enumerated the five different programs and projects the Bureau have embarked upon and their levels of attainment.

Engr. Olateru also disclosed that the Bureau is constructing a new head office within the complex and had procured a mobile satellite office, which can be used at crash sites by the Air Safety Investigators.

The Commissioner stated that the Bureau is unable to charge money for investigation, but had begun reevaluating its operations in order to generate revenue from other sources.

Olateru enthused, “I want to separate the business of making money from the technical side of accident investigation. For instance, since we don’t charge for accident investigation,… we have the mobile office unused. During the intervals, when there are no accidents, we are talking with the United Nations (UN) on how they can use the mobile office unit when they go to the interior parts of the country, thereby generating income for AIB,” he said. 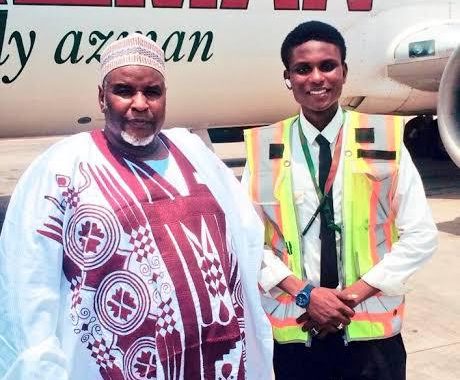 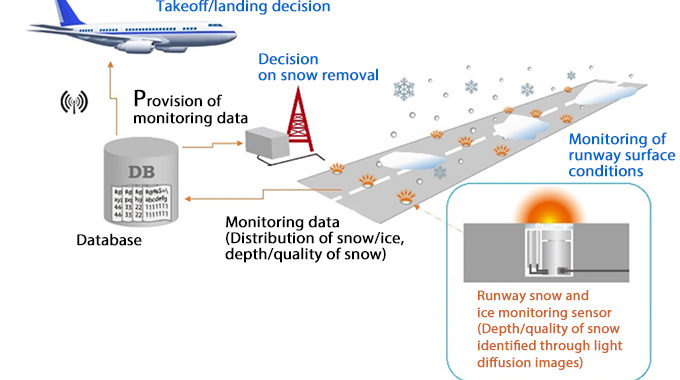