Those that have just acquired a new vehicle but are not ready for registration due to their desire to do the registration in other states apart from Lagos have been urged to promptly obtain a Temporary Vehicle Tag, TVT.

Also for those who will be registering their vehicles in Lagos State but circumstance does not allow them to register immediately but may be compelled to drive such vehicles on Lagos highways, are also urged to procure TVT without delay.

Obtaining a Temporary Vehicle Tag, TVT, is a measure by the 36 state governments of the federation to help secure the citizens investment in any kind of automobile until the time when the owners are ready for permanent registration of their vehicles while enjoying unfettered movement nationwide.

The General Manager, Motor Vehicle Administration Agency, MVAA, Mrs. ‘Lape Kilanko, said for those who are ready to immediately register their vehicles may not necessarily need the TVT as they would not have cause to move about with the new vehicle without the registration number.

She explained that anyone moving about with an unregistered vehicle would be flouting the law and as such could be arrested and be made to face the full wrath of the law and be subjected to pay a fine.

Mrs Kilanko reasoned why would any responsible citizen subject himself or herself to a fine far more than the cost of acquiring the TVT and enjoy a peace of mind anywhere within the country one might be compelled to travel with the vehicle before its proper registration.

The MVAA helmswoman highlighted that the security available for vehicle yet to be duly registered but possessed TVT does not exist for unregistered vehicles which the owners cruise around but falls prey to men of the underworld.
She asked how would the security operatives be able to trace such stolen vehicle unlike the vehicle with TVT which the government has obtained its basic details that could provide guide to track and retrieve such vehicle.

Hence she said the TVT is of more benefit to vehicle owners. She said the cost of acquiring the TVT is ridiculously lower than the benefits for obtaining the tag,

Kilanko however noted that no matter how lofty government gesture to protect her citizenry, the would still be some recalcitrants who would require some measure of force to shape up.

She reminded those who love to test the law before they comply that the crack cops in the Lagos state command are co-partners with the state government in the enforcement of the TVT law.

The GM argued that she could not fathom any reason for anyone to be caught on the wrong side of the when in less than 15 minutes one could procure the tag at any of the outstations of MVAA in about 53 points in all the zones of Lagos state.

The TVT she said costs less than N5,000.00K (Five Thousand Naira Only) to procure

Mrs ‘Lape Kilanko said that anyone in lawful possession of TVT could use it in all the states of the federation as the tag is a national phenomenon and not a creation of Lagos State.

A cursory look at the performance of the agency reveals a leadership that is far-sighted by constantly improving its infrastructure, equipment, and strengthening its human capital. It could also be elicited that MVAA has further simplified the agency’s processes, and eliminated bottlenecks in its procedures, thus making MVAA the people’s centric agency.

The meteoric rise as recorded in successive years since 2016, points to the fact of a management that does not relent on its oars but constantly stay ahead of the demands on the agency’s mandate applying information, communication and technology, ICT, to make service delivery compactible to the desires of an average tax payer. Especially those that are not aversed to the ebusiness trend among the commity of nations 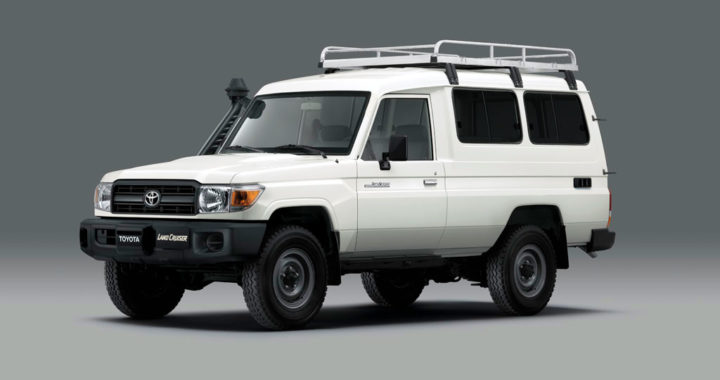