The Nigerian Stock Exchange (NSE) opened trading on Monday with a marginal growth of 0.05 per cent following buying interest in Dangote Cement and 16 other equities.

Also, the market capitalization which opened the week at N13.350 trillion improved by N8 billion to close at N13.358 trillion.

The upturn was impacted by gains recorded in large and medium capitalized stocks, amongst which are; Chemical and Allied Products, Dangote Cement, Lafarge Africa, Neimeth and Guaranty Trust Bank.

The market breadth closed positive with 17 gainers against 16 losers.

Neimeth led the gainers’ chart in percentage terms, gaining 9.55 per cent to close at N1.95 per share.

Conversely, International Breweries led the losers’ chart in percentage terms, declining by 8.57 per cent to close at N3.50 per share.

Transactions in the shares of Custodian Investment topped the activity chart with 49.27 million shares valued at N236.49 million. 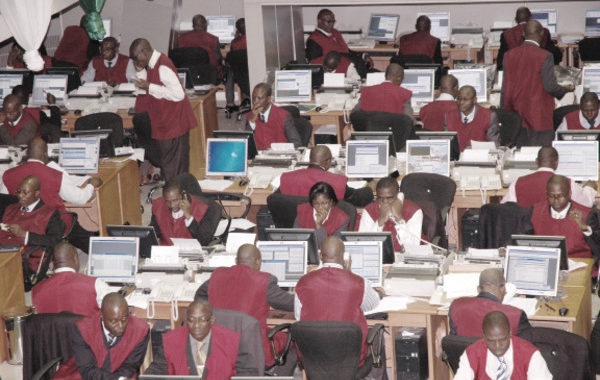 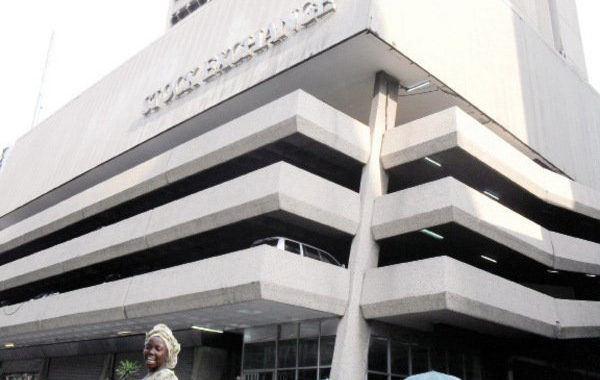 Two persons kicked out of NSE for gross lack of integrity 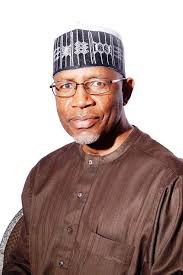