Inside the Air Trafiic Controllers Room, at the Control Tower

All the unions in Nigeria’s air transport sector of the national economy have risen with one voice to vehemently warned the management of the Nigerian Airspace Management Agency, NAMA, not to allow the option of half salary being touted at the management level see the light of day.

In the unions’ letter to the management of Nigerian Airspace Management Agency, NAMA, addressed to the Managing Director, Capt Folayele Akinkuotu, dated, 23rd June 2020, and titled, INCOMPLETE STAFF SALARY: A RECIPE FOR AVOIDABLE CRISIS, they warned that in any of the circumstances that the June salary is not paid in full, “it would amount to gross embarrassment to our aviation industry, the Federal Government of Nigeria and the entire people of this great country”.

The unions in the very terse letter warned that, “Our Unions therefore strongly advise against the attempt because, the consequences may be more damaging than what might have been envisaged”.

The letter however acknowledged the rapport by the management with the branch unions saying, “While we sincerely concede to the effectiveness of Management continuous rapport with our in-house branches executives in NAMA for effective management of workers’ welfare and sustenance of industrial harmony, the correct position is that it is wrong for Management to even discuss any alteration to our members’ salaries without a recourse to the national unions.

The unions stipulated an ultimatum thus, “In light of the contemplated Management intention against our members’ salaries, we hereby, strongly demand that full salaries and other entitlements as due to our members be paid on or before the 29th day of June 2020”

They added in an unmistakeable term that, “Failure of this demand to be met may attract any action we deem necessary to protect the dignity of labour of our members without further warning from our Unions”.

It is hoped that well meaning Nigerians will intervene to avert further injury to the already bleeding industry. 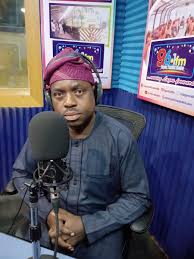 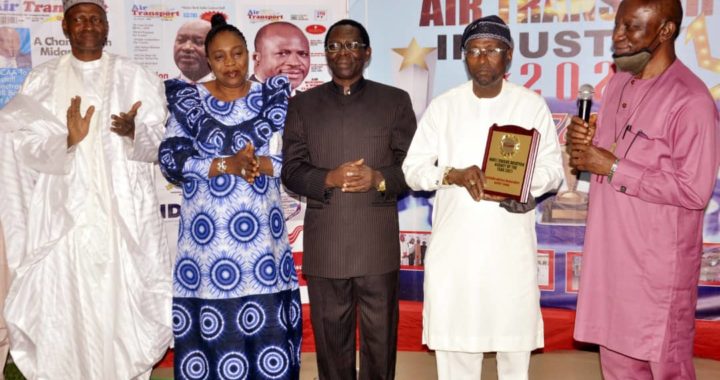 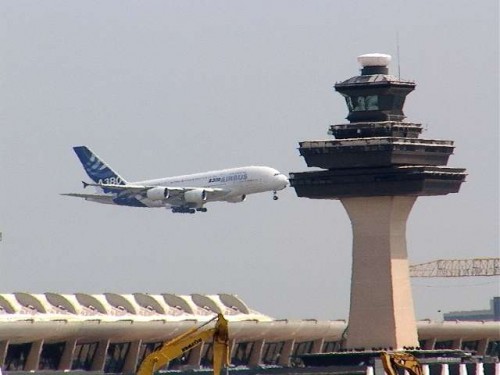