Panic and uncoordinated measures against international travel by nearly all the governments of African countries due to the discovery of the Omicron Covid variant caused the slump in air travel in Africa last year 2021.

A media statement by African Airlines Association, AFRAA, which made these known, further revealed that some of the governments adopted stringent travel advisories such as insistence on full vaccination before travel, forceful vaccination at ports of arrival, repatriation of passengers not meeting entry travel requirements and quarantine of passengers at their own cost, were part of factors that led to apathy in international air travel in Africa, in the year under review.

The statement identified the Ghanaian government to have imposed a fine of US$3,500 per passenger for airline landing passengers that had not taken their second vaccination or failed to complete online health declaration forms.

According to the media statement by AFRAA, “as a result of these uncoordinated measures, air passenger traffic from January 2021 to December 2021, slumped to only 42.3% compared to the same period in 2019.

Data by AFRAA also showed that “capacity reached 52.7%. In January 2022, the capacity was expected to inch up by 6.3% to 59% while air passenger traffic will see a marginal increase of 0.3 from the previous month”.

Statistics from AFRAA about the year under review indicated that the “domestic market maintained the biggest share for capacity deployed though, actual passenger traffic saw a dip. Domestic demand at 42% however outperformed intra-Africa and intercontinental which remained subdued at 31.9% for intra-Africa and 25.6% for intercontinental”, the statement said

On the actual number of passenger seats offered, AFRAA reported that “domestic, intra-Africa and intercontinental accounted for 47.3%, 24.9%, and 27.8% respectively”.

INTRA AFRICA
In the statement signed by the Secretary-General, AFRAA, Mr Abdérahmane Berthé, “the Intra-African connectivity reached 76% of the pre-Covid level in November 2021, increased to 80% in December and was forecast to slide back to 76% in January 2022 because of the closure of some routes. The political situation in Ethiopia resulted in the contraction of traffic volumes in November and December 2021. The situation is however improving”, he said

The 2021 report on revenue and losses incurred thus indicated that “airline revenues have remained low with many operators battling with cash-flow issues. 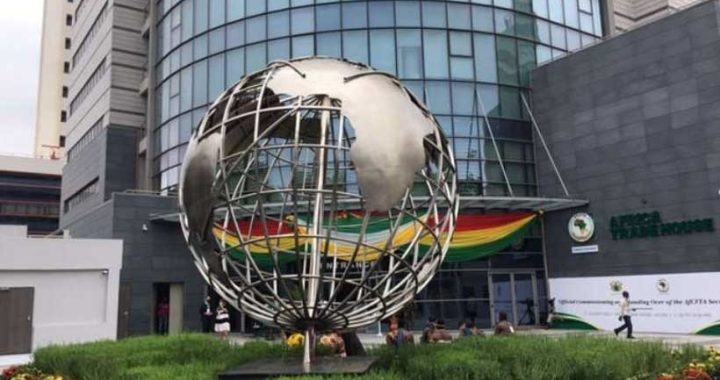