The management of Dana Airline has tendered an unreserved apology primarily to the 50 passengers on board the aircraft on Monday, 2nd May 2022, heading for Lagos from Portharcourt, with the flight number, 9J 344 and aircraft with registration number, 5N JOY.

A media statement from the airline and signed by its Communications and Marketing Manager, Kingsley Ezenwa, said the Pilot in Command made an air return after he “noticed an anomaly which he queried with the Air Traffic Control (ATC) before embarking on a ramp return in line with our strict safety operating procedures”, the statement said.

It further said that due to the weight on landing, it “impacted on the brakes, as a result, the aborted takeoff affected the aircraft tyres which sparked off while the aircraft was taxiing to re-park”.

According to the media statement, “all 50 passengers on board the aircraft disembarked safely and our maintenance team immediately grounded the aircraft pending the conclusion of their investigations”, it said.

Dana airline reiterated that “we sincerely apologize to all the passengers on the flight for the inconveniences caused due to the eventual cancellation of the flight”.

The media statement claimed that “at Dana Air, the safety of our passengers and crew will remain a top priority in all aspects of our operations and we will continue to operate in accordance with the civil aviation regulations and global best practices” 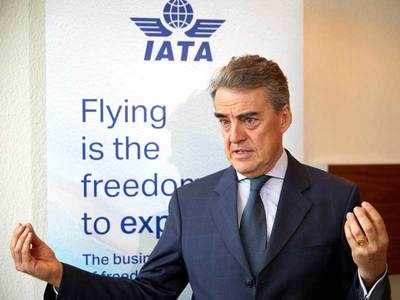 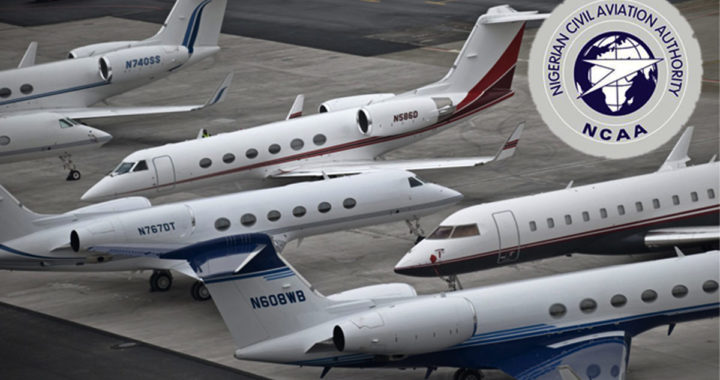 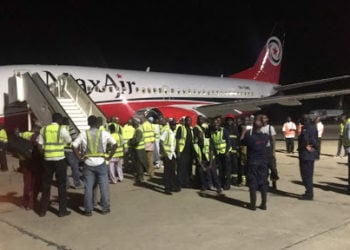