The leadership of FIFA has threatened to cancel contracts of hotels and other service providers at the 2022 world cup venue in Qatar. Intelligence report reaching FIFA had fingered discrimination against same-sex couples by over a third of hotels listed to serve players and fans including gays who will be in Qatar for the world cup tournament in November/December 2022.

An intelligence report at the disposal of FIFA found that World Cup hotels had asked customers to modify their behaviour during their visit, while another insisted that patrons do not ‘dress gay’.

Twenty (20) among the listed hotels for the world cup advised the couple to modify their behaviours to avoid public display of affection during their stay.

The report found three hotels totally refused to accept the reservation from gay couples, while one made it clear to the enquirers/intending guest that it would be totally against the hotel policy to accommodate gay couples.

However, thirty-three hotels on the recommended list for the World Cup, accepted that male couples could make reservations unhindered.

It was reported that the findings had compelled FIFA to engage Qatari organizations in what was dubbed “crisis talks” which culminated in a media release which affirmed the unwavering of FIFA to ensure “all partners to the world cup abide by FIFA standards, especially in relation to welcoming guests in a non-discriminatory manner”.

FIFA statement said further that, “hotels, as well as any other service provider associated with the FIFA World Cup, who fail to comply with the high standards set by the organizers will have their contracts terminated”.

He added, ‘On top of that, the said requirements will continue to be reinforced in awareness raising sessions and subsequently monitored and evaluated through audits and inspections of hotels linked to the FIFA World Cup.’

EVERYONE IS WELCOME TO DOHA 2022- Gianni Infantino
FIFA President, Gianni Infantino, had at numerous fora not minced words in urging LGBTQ fans and all others to attend the tournament and ‘engage and speak and convince’ in a bid to influence the Gulf Arab state’s policies.

Moreover, Qatari authorities have been clear that LGBTQ+ people can book and share rooms during the tournament.

The survey of approved hotels was conducted at the end of March.

Recall the conditionality for reservations at World Cup hotels require the guest to provide a match ticket, so the researchers contacted the venues by email and telephone to enquire about hotel policy.

Meanwhile, a Qatar 2022 spokesperson was once quoted as saying, “everyone is welcome in Qatar, regardless of their race, background, religion, gender, sexual orientation or nationality. All fans should feel welcome to book accommodation with the knowledge that the private lives of individuals living or visiting Qatar are respected”. 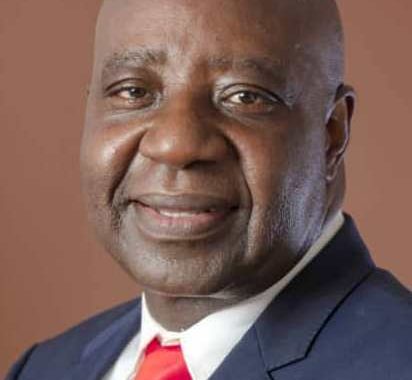 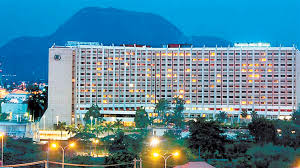 COVID-19: Hospitality, its ancillary sectors at the throes of death