The Inspector-General of Police (I-G), Mr Usman Alkali Baba, has banned the use of Police Special, SPY number plates by corporate organizations and other individual vehicle owners nationwide.

The statement issued in Abuja on Wednesday explained that the ban became inevitable to curtail excesses of its erstwhile users who often disregard road traffic laws while hiding under the privileges of SPY Police Number Plates.

The I-G said the ban was applicable to all road users in the country without exceptions.

He however directed police officers and officers of other security agencies attached to the VIPs who use the SPY number plates to ensure prompt compliance or risk being arrested for the violation.

The statement ordered all Commissioners of Police (CPs) across the states and the FCT, and their supervisory Assistant Inspectors General of Police (AIGs), to fully enforce the directive.

According to CSP Olumuyiwa Adejobi, Baba directed the AIGs and CPs to ensure confiscation of all SPY number plates currently in use without the arrest of owners of such vehicles.

It enunciated that such arrest could be made when such vehicles were with police officers or officers of other security agencies on escort duties.

The I-G enjoined police officers to respect the rights and privileges of citizens in line with the laws of the land and in accordance with international best practices in carrying out the assignment.

The statement urged all other security agencies and the public to cooperate with the police in enforcing the ban, adding that the moves were to strengthen internal security in the country.

WHY POLICE SPECIAL PLATE NUMBER?
A source close to the Motor Traffic Department of the Nigerian Police Force described the Police SPY vehicle plate number as a tool to boost businesses.
The Police SPY Number Plate was formally designed to give security priviledges to legitimate businesses in Nigeria. It was said to aid businesses in their day-to-day activities, especially in the movement of staff, equipment and VIPs.

REQUIREMENTS FOR ACQUIRING POLICE SPY VEHICLE PLATE NUMBER
To procure the Police SPY Plate Number, the vehicle must be a Pickup truck such as Hilux, Nissan, Thundra, Frontier, etc. Others that merited issuance of the plate number were ambulance, bullion van, or Peugeot operational cars like the 406, 407 and others in such class.

Another condition was that the vehicle must be registered in the name of the company applying for the Police SPY vehicle number plate, and provide proof of ownership such as a vehicle license which must be in the company’s name, would all accompany the application to the Police.

A further requirement was the Corporate Affairs Commission’s, CAC, registration certificate issued to the company applying.

BENEFIT
On the procurement of the Police SPY number plate, it was expected to provide advantages for the owner by saving travel time and increasing the speed and productivity of his business.

The Police number plate, Police SPY, helped the bearer save time and increased his/her speed and productivity as it granted security clearances at checkpoints as well as helped businesses to avoid disturbances from omo-oniles, agberos, tax collectors, etc.

Once obtained the maintenance falls on the procurer. And its Validity was as long as the business venture was in operation.

Today, it has become illegal to mount the Police SPY vehicle plate number in your vehicle. It is now banned. 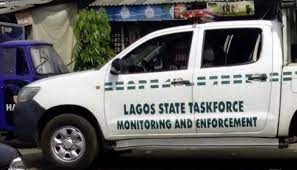 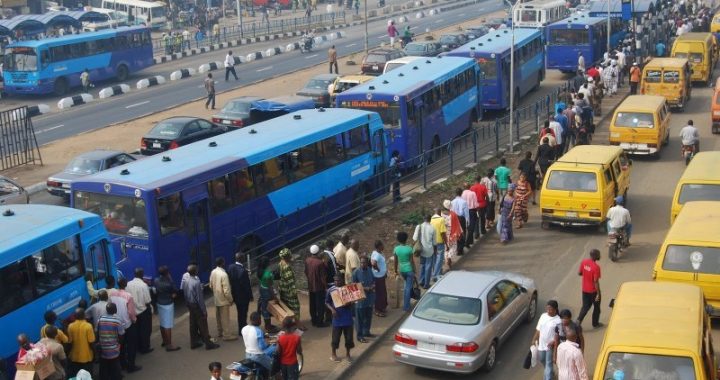