In the vigorous pursuit to actualize Governor Babajide Olusola Sanwo-olu’s vision of promoting a robust and prosperous domestic tourism, the state’s Commissioner for Tourism, Arts and Culture, Pharmacist Uzamat Akinbile-Yussuf, has announced that plans have been concluded for the purchase of luxurious buses and ferries to exclusively transport tourists to various iconic places on the creeks, beaches and other exciting places in the city centers and other urban areas.

She told her audience which comprised of diverse groups of people and investors from nearly all the states of the federation and others from various African countries most especially the west coast of Africa.

Talking to the august visitors and the top players in tourism investment, and promoters of destinations, at the 17th edition of Akwaaba African Travel Market, held at Eko Hotel and suit, Victorial Island, Lagos, she said the gesture was to encourage Lagosians to explore their environment and create jobs for small, medium and microenterprises to thrive.

She said the dedicated intermordal transport would operate to various nooks and crannies of the state and group trips would be preferred.

Another feature of the novel tour buses and ferries she said, was that they would be accompanied by well-trained tour guides who shall conduct the entire trips and visitations as safely and courteous as possible.

She said the state government approved tourism/festival calendar will soon be launched in other to achieve a well co-ordinated events in which ancillary programs would be developed as complements to the major attraction for the visit.
The tourism commissioner noted that, “many of us only know what exists within our immediate neighbourhood, but with the tour buses and tour ferries, visitors will have the opportunity not only to see Lagos, but also to experience the city”.

She said the diverse activities that were being done n the stte of aquatic splendor such as, the numerous traditional festivals, site visits to see monuments such as Idejo statues-the three wise men, the first storey building, Yusuf Grillo pavilion and numerous other recreation outposts.

Uzamat Akinbile-Yosuf called n the youths to position themselves with their skills to tap into the numerous business prospects the exponential growth envisaged from domestic tourism will bring as it wipp positively impact on the state’s Gross Domestic Product, GDP 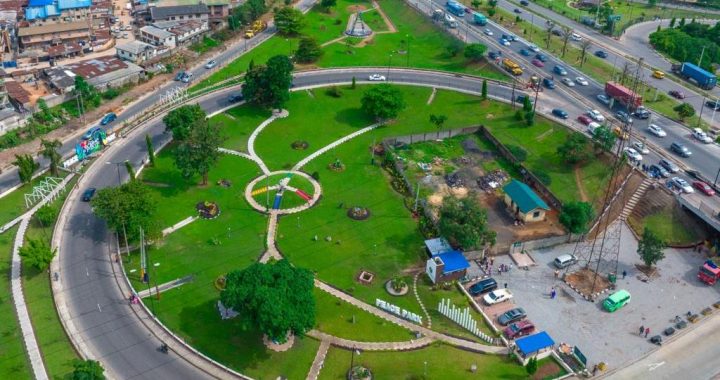 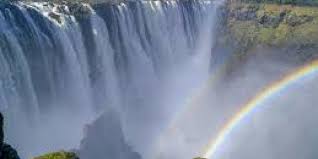