Travellers, airport and airlines’ workers, have been cautioned to avoid early morning and evening trips to and from the Kaduna International Airport road as the road has been found unsafe.

The proactive management of the airport volunteered this life-saving travel advice for those who may be lucky to run into this very auspicious information early enough to rearrange their travels along with this humane advice.

A memo from the Terminal Manager dated, 2nd of March 2020, and titled, ‘’Avoiding Late Hours And Early Hours Movement Along Kaduna Airport Road’’ stated the rationale for the advice that, ‘’The current insecurity state around our airport axis/road cannot be overemphasized. The very recent attack on a FAAN staff and other commuters along the airport road close to NDA is a clear testimony’’

In the memo signed by Dali D.J., an Assistant General Manager, for the Airport Manager, advice all airport staff to completely avoid early/late hours movement along the airport road as the airport management, under the auspices of the Federal Airports Authority Of Nigeria, FAAN, had adjusted its workers duty roaster in cognizance to the new security reality of the area and urged other agencies and companies prospecting in the airport to follow suit.

This memo which puts no one in doubt as to the humanness of the leadership behind it, actually placed very high value on the lives of the entire workforce in the airport as it reminded all its airport users, of the Notice To Air Men, NOTAM, earlier issued by the Nigerian Airspace Management Agency, NAMA, on the safety and security consciousness along the airport road.

The airport management said it deemed it a shared responsibility to get everyone beyond the airport workers and their families ‘’sensitised on this and several other security tips which include moving in convoy, control of speech and maintaining of privacy’’

In the said advisory memo, the highly proactive management said it believed in the philosophy of ”Prevention is better than cure” hence, it added to the safety tips for the general public and the airport users that they should desist from ‘’stopping for unusual scenes at any time of the day especially at well-known flashpoints’ 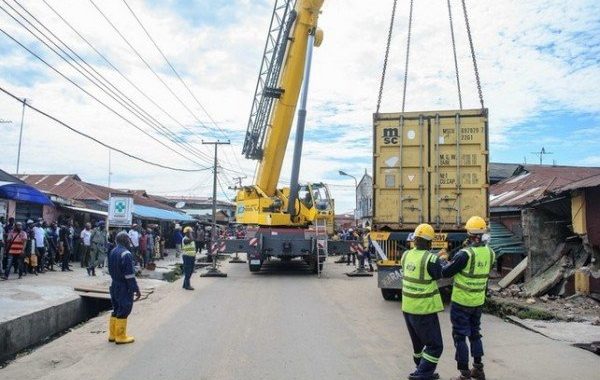 LASEMA Begins Retrieval of Plunged Truck from Lagos Lagoon- earlier, all the souls in the truck rescued 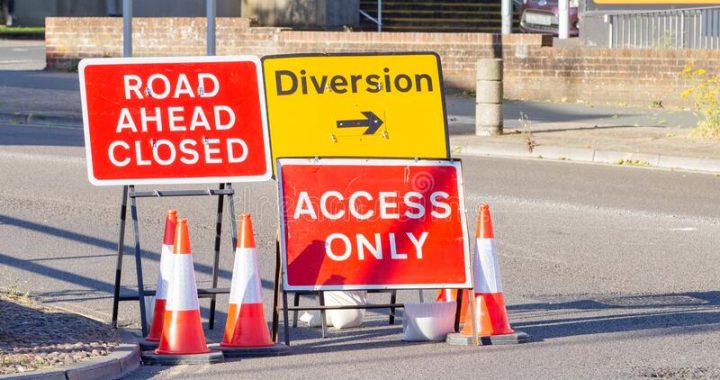 DIVERSION ON THIRD MAINLAND BRIDGE: Recovery of Truck from the Lagoon begins at 1 pm on Sunday