Governor Sanwo-Olu while speaking at the flagging off of the test running said that “what we are gathered for is to commemorate the completion of the project construction.”

Sanwo-Olu explained the progression of the rail project to fruition and to full commercial operation thus, “in the first quarter of 2023, we will put together a befitting official commissioning. Until then, we have an important phase of test-running to carry out, to ensure that everything is in place and in order, for the kick-off of full commercial operations.”

The Governor was explicit on the day’s event as against the wrong notion of project launching thus, “let me make it clear that today is not the commissioning of the inaugural phase of the Lagos Rail Mass Transit. What we are gathered for is to commemorate the completion of the project construction”.

Sanwo-Olu volunteered a historical narrative of over a century old thus, “now, one hundred and twenty years later, we are remaking history with the completion of yet another historic rail line, the first phase of the Blue Line the Lagos State Governor said”.

He narrated further, “In 1902, a tramway system was launched here in the city of Lagos, connecting the Mainland to Lagos Island. That tramway quickly became an important part of social and commercial life in early 20th-century Lagos. Now, one hundred and twenty years later, we are remaking history,” the governor said.

The first phase of the Lagos Rail Mass Transit (LRMT) Blue Line traverses Marina to Mile 2, comprising five Stations and a 13- kilometer distance, out of the total of 27km that is the entire Blue Line coverage.
The blue line runs from Marina to Okokomaiko, about 38.3 kilometers to the ancient town of Badagry, Lagos. 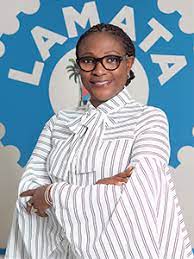 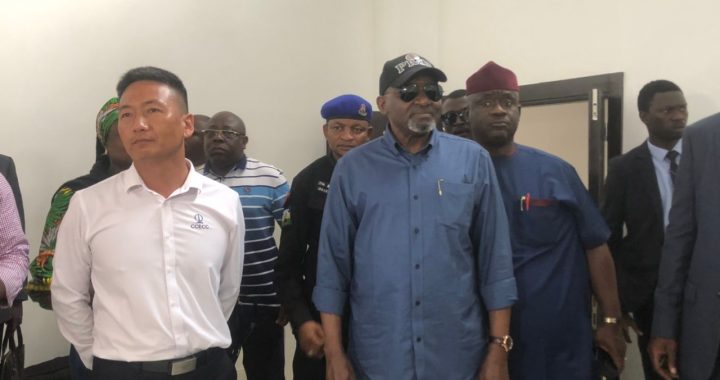