The much-talked-about manufacturer’s defects in the 787 Dreamliner that had stalled its sales for over two years have been corrected and the corrections certified by the regulator, the Federal Aviation Administration, FAA.

Hence, Boeing delivered on Wednesday, from its South Carolina factory to American Airlines, one unit of the 787 Dreamliners.

The Chief Executive Officer, CEO, of American Airlines, Robert Isom, who made the announcement in his Instagram post was excited that with the Dreamliner returning to the fleet, the long-haul routes would begin to be fully serviced when its orders are fully delivered.

Boeing had earlier in the year said that the production defects and a drop in output since the delivery was put on hold two years ago, had cost it $5.5 billion.

The delivery no doubt will positively impact the cash flow of the manufacturer who had on occasions been compelled to compensate customers for the delays.

Stan Deal commented on the rationale for the slow and steady production approach this time around thus, “every action and decision influence our customers’ trust in Boeing — we build trust one aeroplane at a time,” he said.

Recall that last Thursday, the FAA’s acting administrator, Billy Nolen, visited the 787 Dreamliner’s factory, and met with FAA safety inspectors about the approved processes and procedures to improve production quality.

However, the Federal Aviation Administration, FAA, earlier this week announced it had cleared Boeing to resume deliveries, which were set to begin this week.

Hence the delivery to American Airlines about 48 hours after.

“American received its first Boeing 787-8 aircraft this year and it’s first since April 2021. The aircraft, with U.S. Registration No. N880BJ was delivered from Charleston, South Carolina, and is expected to enter commercial service in the coming weeks. Including this delivery, American currently has 47 active 787 family aircraft in its fleet with an additional 42 on order. We appreciate the work done by the Federal Aviation Administration and Boeing during the review process”. – American Airlines Website 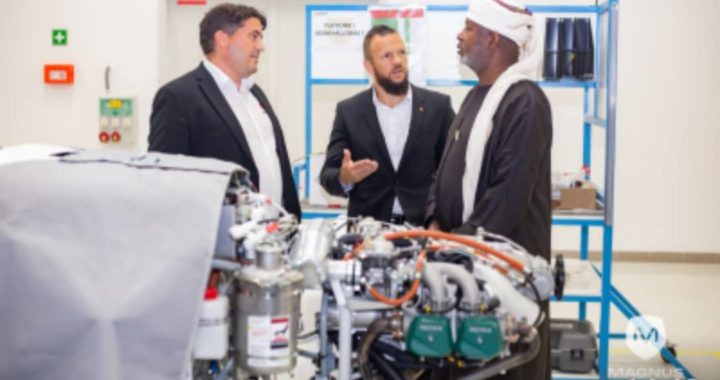