The Lagos State Traffic Management Authority, LASTMA, has been charged to identify all unauthorized bus stops in the state, and thereafter device means in a most civil manner, to prevent their usage by recalcitrant commercial bus drivers and effectively get them demobilized.

To the LASTMA’s rank and file officers, Engr Toriola assured that the state government will provide adequate support for LASTMA in its onerous task of compelling the yellow bus operators and commuters to utilize exclusively, approved bus stops in order to reduce traffic congestion on the roads,and enhance road safety and travel time

The Permanent Secretary revealed that results of various surveys conducted had linked the usage of unapproved and undesignated points as bus stops a major contributing factor to traffic gridlock on Lagos roads.

Hence, the illegal bus stops he emphasized must be annulled and uprooted so as to have smooth and pleasurable motoring in Africa’s foremost smart city, with aquatic splendor.

Toriola also admonished LASTMA Personnel to be alert in the wake of the wanton destruction of road infrastructure by some deviant Motorists, stressing that Officers deployed in the metropolis need to be observant and proactive in the discharge of their duties.

He equally charged the management of LASDRI to ensure the greatest number of drivers in Lagos state fulfill their statutory obligation of attending the recertification training once a year as stipulated in the Lagos State Transport Sector Reform Law of 2018 and as amended.

The Permanent Secretary who himself lectures post-graduate classes in transportation engineering and management at Lagos State University, LASU, said there was a greater correlation between traffic congestion, road accident, and untrained drivers from uncertified driving schools and those who regularly attend the annual retraining one-day course at LASDRI.

Toriola further reiterated the need for the management of the Lagos Bus Service Limited (LBSL) to think outside the box for new innovations that can improve its operations so as to be more efficient in the delivery of its mandate.

He also implored the leadership of the Bus Service to ensure that all its drivers undergo periodic training at LASDRI.

Responding, all the heads of the agencies assured the Permanent Secretary of their resolve to ensure the mandate of the ministry is achieved. 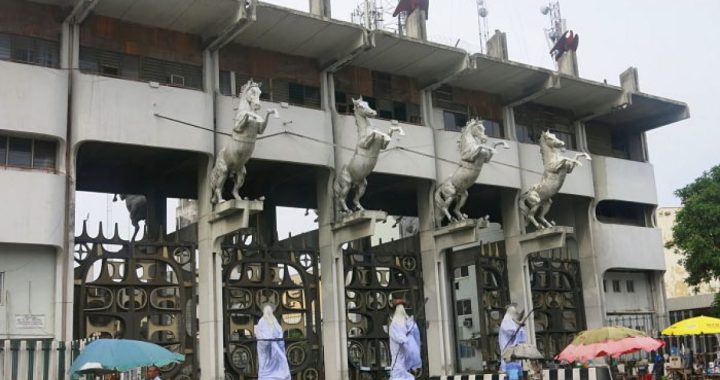 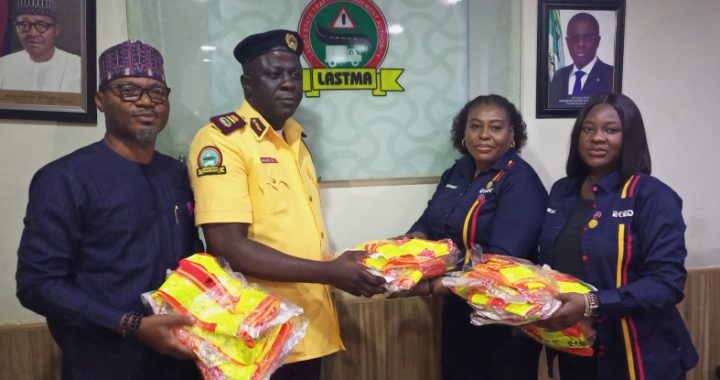